On February 17, 1974, in Fort Worth, Texas, 17-year-old Carla Walker and her boyfriend Rodney sat in his car outside of a bowling alley decompressing from the high school Valentine’s dance. Before they could head back home, Carla was violently ripped from the passenger seat of her boyfriend’s car, only for her body to be found in a lakeside culvert three and a half days later, beaten, raped, and strangled. Nearly five decades after her abduction, and despite the continued efforts of family, friends, and investigators, Carla’s killer still hasn’t been found.

Please consider supporting the show over at Patreon www.patreon.com/truecrimegrapple 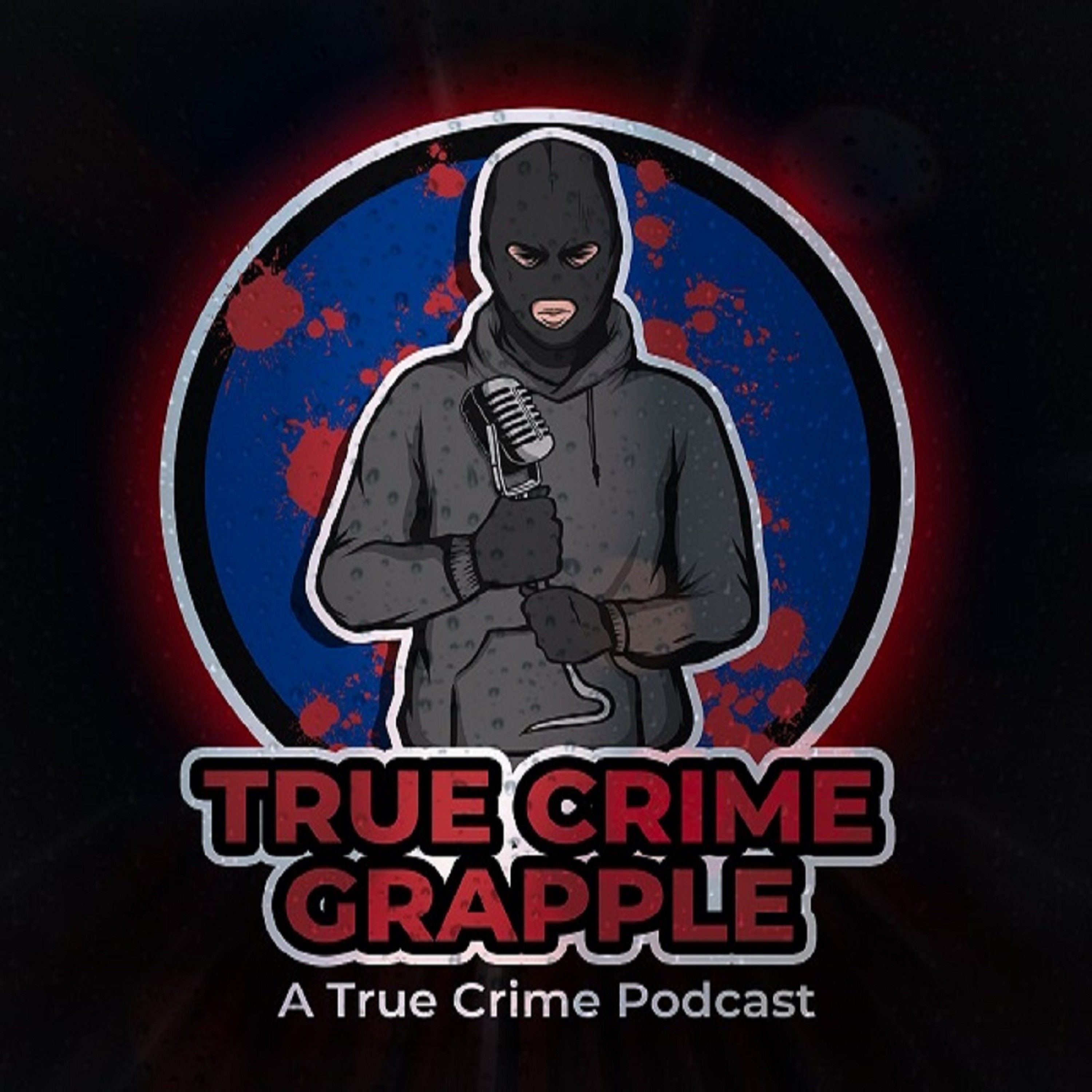 True crime grapple
True Crime podcast
True crime grapple covers cases from around the globe, some you've heard, and some you maybe haven't.
Come on a journey to satisfy your morbid curiosity while at the same time hearing the stories of the victims.
Make a donation through Paypal 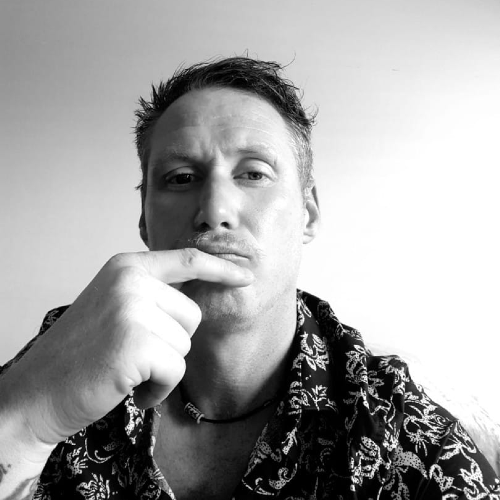 Here at the True crime grapple show my awesome team and I look to bring you some of the darkest stories from around the globe. Come to us for your fix of morbid curiosity .
As a show, we've been going for over a year and we continue to grow. A main focus of our show is to deliver a consistent and quality product to the listeners.
In order to do this, we have a small team with each contributing in their own style.
What you get coming out of that, is True crime grapple.
Enjoy the show and tell your friends!